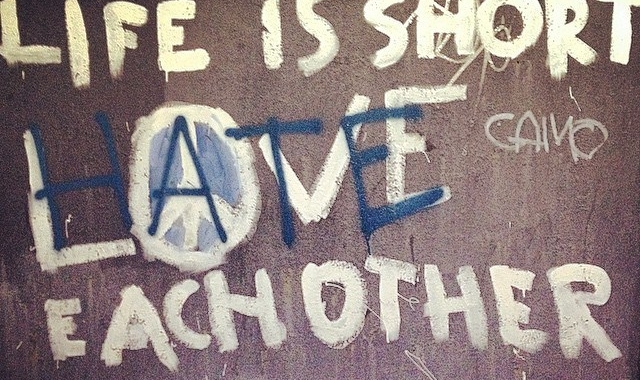 “I have loved you,” says the Lord. Yet you ask, “How have you loved us?” “Wasn’t Esau Jacob’s brother?” This is the Lord’s declaration. “Even so, I loved Jacob, but I hated Esau.” (CSB – Read the chapter)

When God asserted His love for the people of Israel at the beginning of Malachi’s little collection of prophecy, the people whose hearts were hard from years of doing religion without any kind of relationship meaningfully in place, immediately fired back a challenge: “How?” God’s response is, for modern ears, one of the hardest things we find Him saying in the Old Testament. What are we supposed to do with this?

Let’s start with the obvious challenge: How can we talk about a loving God when it says right here in black and white that He hated somebody? In fact, this is a synecdoche where God’s reference to Jacob and Esau are really stand-ins for the nations formed from their descendants. That just means God is referring to a whole nation of people here rather than just one. Makes the whole thing easier, doesn’t it?

This might: When God talks about love and hate here, He’s not using the words the way we most often understand them today. Today, we generally think of love and hate in very emotional terms. They have to do with either amorous or angry feelings we have for someone or something. In the various cultures covered by the pages of Scripture, though, this was not the assumption given to these words. Love and hate were not words associated with emotion, but with choice.

In Malachi’s day, to love something was to choose it over and against other options to the contrary. To hate something was to reject it in favor of something else. In context, God is talking about the fact that He chose Jacob and not Esau to be the line through which He carried forward His promise to Abraham to build a great nation that would be a blessing to the world. In light of what we talked about at the tail end of last week on God’s declaration of His love, what He is saying here is that He has demonstrated a commitment to Israel, to Jacob’s descendants, that He hasn’t made to anyone else including Jacob’s other child.

That might explain the use of language here, but it raises an entirely more difficult issue that plagues the modern conscience. For that, you’ll have to come back this afternoon.