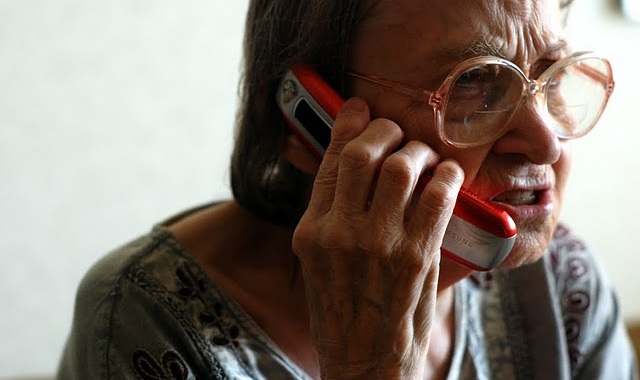 “Be angry and do not sin; on your bed, reflect in your heart and be still. Selah”  (CSB – Read the chapter)

When we’ve been hurt, one of the many emotions we experience is anger. I was angry yesterday. I was angry because my computer wasn’t working in spite of multiple attempts to get it back up and running. I finally called to file a warranty claim on it because this has been a recurring problem. With emotions already running high, as I looked for the information I needed to file the claim, I couldn’t find it, the boys were going stir crazy and making enough noise to rattle the windows, and the computer still wouldn’t work. And my head was hurting on top of everything. I was about to explode. Have you been there? Sure you have.

The real question isn’t whether or not you’ve been there, it’s what did you do when you got there. Anger is one of those emotions whose natural state is right on the border of out-of-control. When we get angry, it is easy to do something or say something that we normally would not.

This is all normal. And, while anger can and certainly often is primarily selfish in origin, when, as David experienced like you have and which led him to write this Psalm, we’ve been dealt some kind of an offense, anger may be an entirely justified reaction to the situation. In fact, in situations of injustice, anger may actually be the right emotion to feel, at least in the beginning.

As David continues his prayer while lying on his bed trying to process the emotions he’s experiencing after being dealt some personal injury, after praying up to God and out against his offenders, he turns his prayers inwardly and essentially calls himself down off the ledge to think more clearly about what’s happened.

Be angry, he says. If anger is the right response to the situation, then we shouldn’t avoid it or deny it. We should experience it. But, we can’t let it draw us into actions or words that offer only temporary satisfaction while dishonoring God. In other words, we can’t sin. Be angry, and do not sin, David says. Instead, reflect on it and be still.

In other words, the active first thing to do when we are angry is nothing. We reflect on why we’re angry and submit the whole thing to God. Even if our anger is totally justified, we start here because of how frightfully easy it is for us to do something foolish and and sinful when we are angry.

Being angry is okay, but we can’t let it be our guide into any kind of action. When the anger comes—especially when we are right to have it, but even when we are not—simply reflect first on why it is. This will help avoid getting into or creating more trouble than we already have.