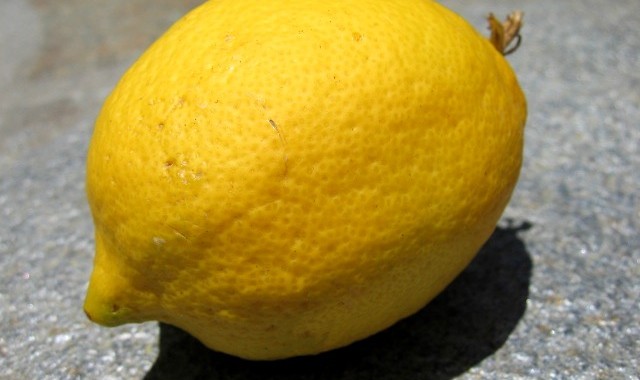 “And the men of Israel had been hard pressed that day, so Saul had laid an oath on the people, saying, “Cursed be the man who eats food until it is evening and I am avenged on my enemies.” So none of the people had tasted food.”  (ESV – Read the chapter)‬‬

This whole episode is just bizarre. Saul makes this tremendously egotistical and foolish oath and everything fairly well falls apart. This is another one of those stories that leaves you wondering why it got included in the Scriptures in the first place. A more contextually important question is this: How did Saul get made king in the first place?

I mean, to start with, Saul was a fool. He was an insecure, cowardly fool from the start of his reign. He may have been brave in battle, but other than a summary statement of his leading the people in victory over their enemies, we don’t actually see that in Scriptures anywhere. Instead, in chapters 13 and 14 we see Jonathan, his son, achieving great victories. Later, in chapter 16, we see David courageously standing up to Goliath. And in chapter 15, Saul takes God’s command to handle the battle against the Amalekites a certain way and flips it on its head.

What’s more, the way he handles situations of battle leaves much to be desired. This situation here is a perfect example. The people were poised to rout the Philistines because of Jonathan’s raid and God’s divine intervention, but Saul makes this foolish, egotistical oath and leaves the people unequipped for the task before them. He swears that no one in the army will eat until he is avenged on his enemies. What military commander intentionally leaves his troops too weak from hunger after fighting all day to handle another battle.

He leaves the people desperate enough for food that when they come upon some livestock spoils of the fighting they tear into it without waiting to cook it—a fairly major no-no in the law. When God later refused to respond to his request for more help (we’re not told why exactly, but the sin of the people and the folly of Saul both make for good explanations), he is ready to put Jonathan to death because he’s convinced the violation of his oafish oath is the reason for God’s silence. The people, who are big fans of Jonathan for a number of good reasons, rise up to put a stop to this nonsense. Again: Saul was a fool.

So, what do we do with this? Why did God make Saul king? In Saul, God gave the people the king they wanted. This was the man they asked for. He looked the part of king and he led them militarily against their enemies. But, he was a lemon. He was a lemon and God knew he was going to be a lemon.

God was going to go along with the people’s request for a king because His bigger plans allowed for that, but that doesn’t mean their request was good and honorable. It wasn’t. It was faithless and sinful. He was ultimately going to give them the king He wanted and they needed, but this first round was intended to punish them and make them realize the folly of their request. So they got Saul. For a long time. Forty-two years to be exact. In other words, that whole generation was made to pay for their sinfulness.

Sometimes we do the same kind of thing. We ask God for something that we should not even want. But, rather than saying no, He gives us exactly what we want so we can see the folly of our desire. Because of sin our desires are twisted and disordered on their own. Sometimes the best way to help us see that is for God to honor them. In order to enjoy the good things God desires for us, we must submit our desires to Him.